Seward (Alutiiq: Qutalleq) is a city in Kenai Peninsula Borough in the U.S. state of Alaska. According to 2014 Census Bureau estimates, the population of the city is 2,528. It was named after William H. Seward, United States Secretary of State under Abraham Lincoln and Andrew Johnson. In 1867, he fought for the U.S. purchase of Alaska which he finally negotiated to acquire from Russia.
Mile 0 of the historic Iditarod Trail is at Seward. In the early 1900s the trail was blazed in order to transport people and goods to and from the port of Seward to interior Alaska.

Attractions and Points of Interest: 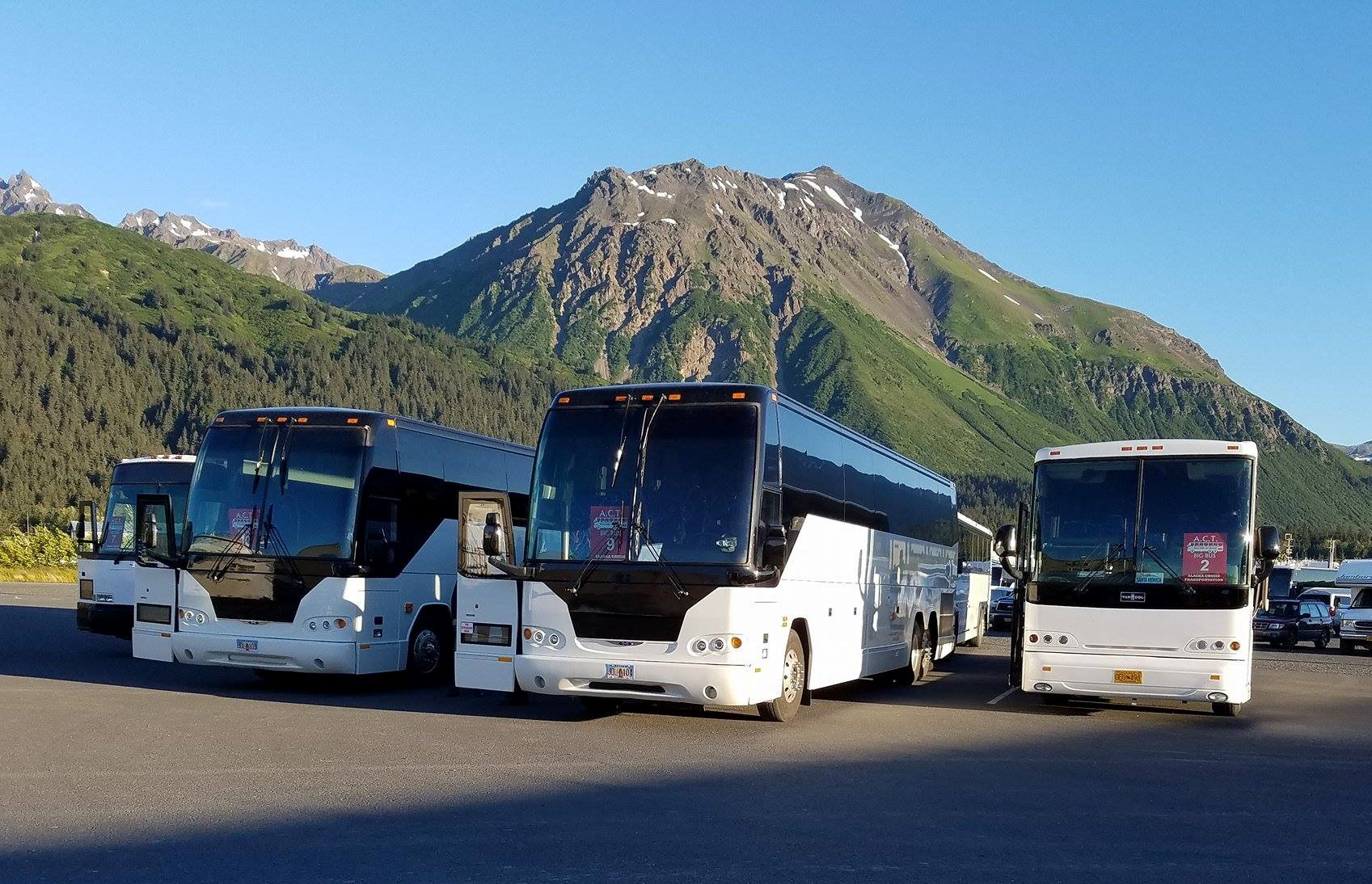 Get started with ACT